Dubbed the REX MKII, the new remote-controlled unit can support soldiers in various missions, including intelligence gathering and logistical support. It can also help execute remote attacks against threats.

The technology is operated via an electronic tablet, but the robot can also run autonomously.

“With every mission, the device collects more data which it then learns from for future missions,” IAI operational expert Yonni Gedj told Time.

Earlier this year, the Israeli company deployed a semi-autonomous robot dubbed the “Jaguar” along its border with Gaza. Though smaller, it is similar to the REX MKII.

About the REX MKII

Presented during the Defence and Security Equipment International (DSEI) 2021 in London, the REX MKII is the most advanced of more than half a dozen unmanned vehicles developed by IAI.

The robot is equipped with two machine guns, cameras, and sensors. It can gather intelligence, strike nearby targets, and carry injured soldiers and munitions in combat. 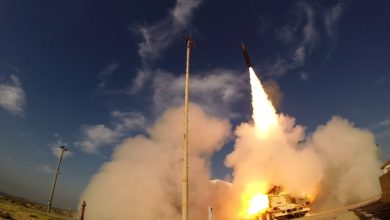