The project is expected to be complete by July 6, 2039. It includes “sustaining engineering, maintenance engineering, test and assessment, modification of systems and equipment, software maintenance, developmental engineering, production engineering, repair and procurement,” according to the contract.

The Boeing Minuteman III was first launched in 1968. A total of 550 of the ICBMs were deployed throughout the country. By 2017, the air force had reduced the number of missiles to 400.

Missile and Its Replacement

The missile is part of the United States Strategic Command. As the only land-based ICBM in service, the weapon represents the ground-based leg of the US nuclear triad, which includes the Trident submarine-launched ballistic missile and nuclear weapons carried by long-range strategic bombers. 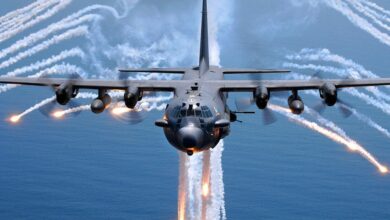